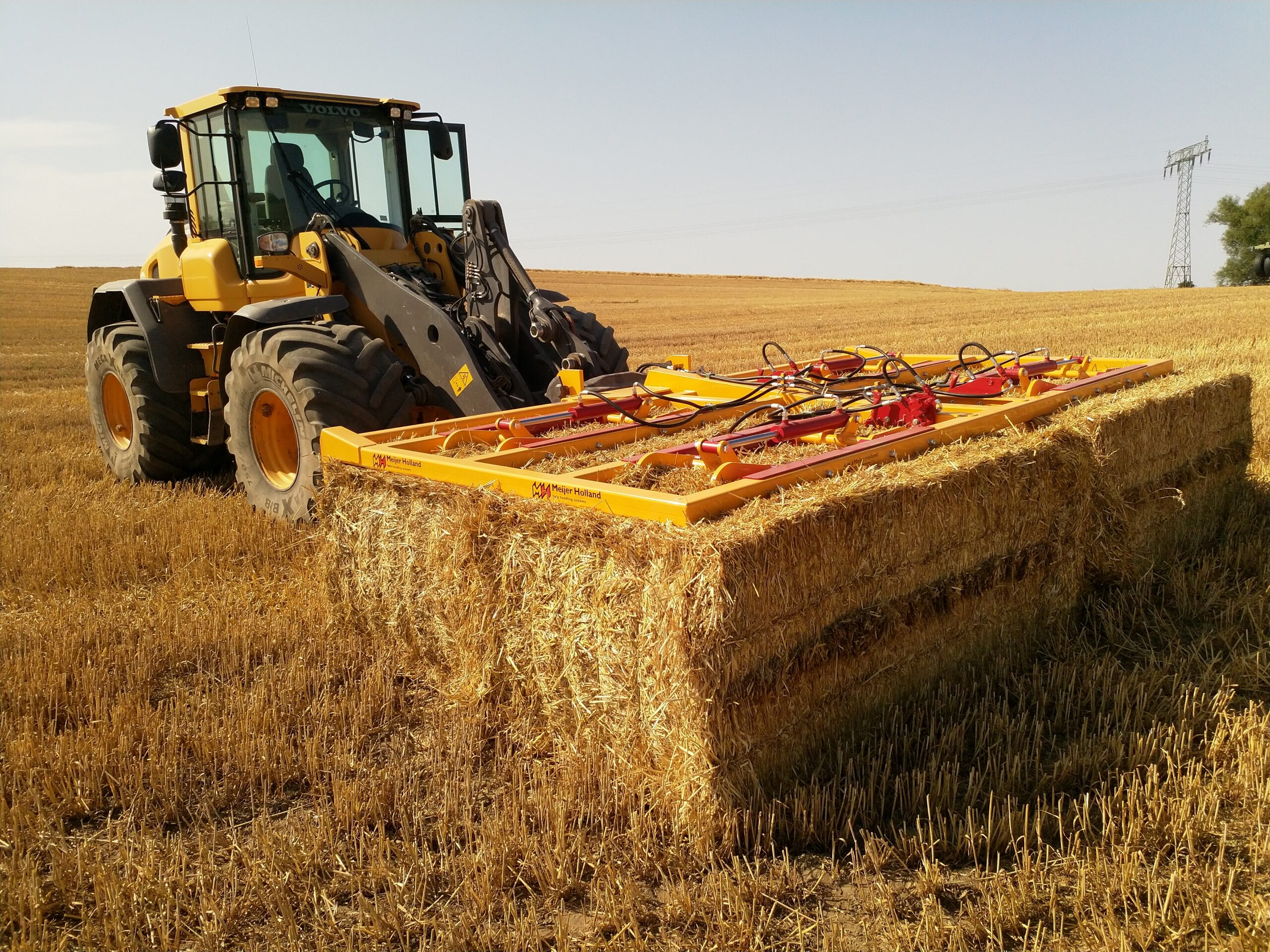 Meijer Holland was founded in the 1970s by Tom Meijer, a young inventor from Lellens, who was only 17 when he made a parcel transporter, a young man tried to find solutions for all heavy manual work at home. Tom’s passion to experiment led him to winning an inventor’s award with bale collector at the RAI, later foreign prizes followed. Later together with his colleague Jan Steketee, Meijer presented his products at the Royal Show in England.  Meijer wanted to find an importer for england so he approached Colchester Tillage. They worked together for many years and during that time Meijer Holland sold thousands of machines in England. Nowadays Meijer Holland is well known in the industry for producing high quality, long lasting baling equipment. 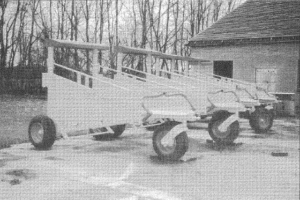 The Flintstone bale collector was (and is) a popular product to collect big bales. To honor its name, Meijer made a rather pointless roof on the collector to make it look like the Flintstone car. 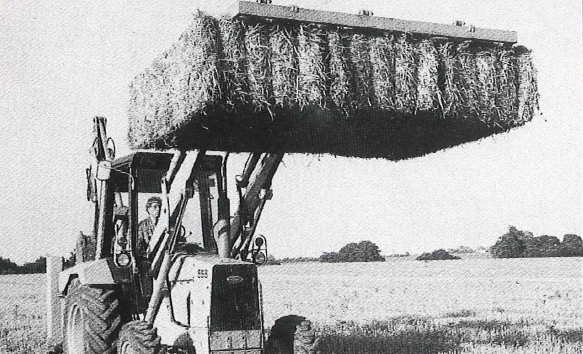 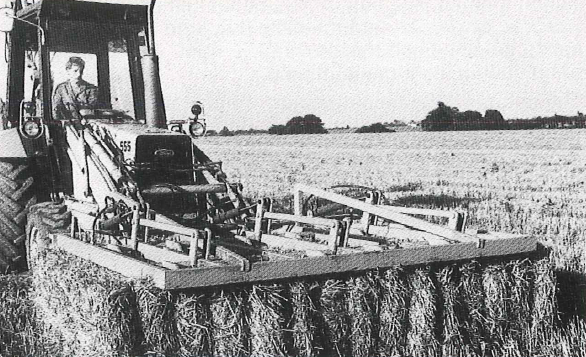 Currently Meijer Holland sells a full range of bale grabs and bale collectors. Meijer Holland machines are suitable for hay and straw bales and are categorized into bale grabs and collector for small, big and wrapped bales. The handling systems can be used for front loaders, telescopic machines, fork lift trucks and wheel loaders. Each machine comes in different capacity, for example for 2 or 4 bales, which make machines suitable for every business’ needs.

Meijer Holland machines have an exceptional quality, tested in practice over the years. Machines last a long time, therefore it is an investment which will serve your needs for decades.

“Over the years, Meijer has proven itself. The grabs are decent and we have always been satisfied with them. They will last for many years.” 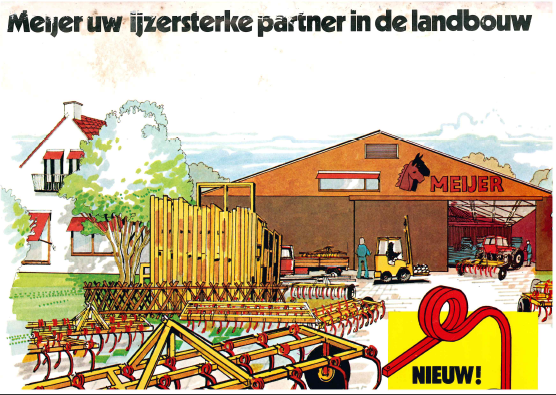